The proposal for the abolition of annuities by the directors of the 5-star Movement with first signatory Valentina Corrado has been presented in the Lazio Region. In a note the M5S advisors announced that on January 7th a “law proposal for the abolition of annuities in disbursement was filed with the consequent recalculation of pensions for former councilors, former assessors and former governors of Lazio on the basis of the contribution system in force for workers of public administrations “.

“An adjustment asked for some time – they add – but today even more urgent given that to establish it is the recent Budget law approved by Parliament, which provides, in case of failure to adapt, the failure to provide 20% of transfers by the state. This is a proposal that we have been presenting for six years in the Region and now necessary to implement the provisions of the budget law and return normality to a social security treatment that today has all the characteristics of a favorable treatment that computes for the purposes of life even the daily allowance “.

“Beyond the effective implementation of what was promised in the election campaign, – says the regional councilor Silvia Blasi – in my opinion is a duty and fairness that provides a cut to the costs of the policy borne by the regional council, which is worth worth remembering, it costs the citizens of Lazio about 76 million euros of these about 16 concern the expenditure of annuities for former regional councilors ” . 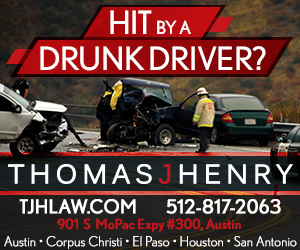